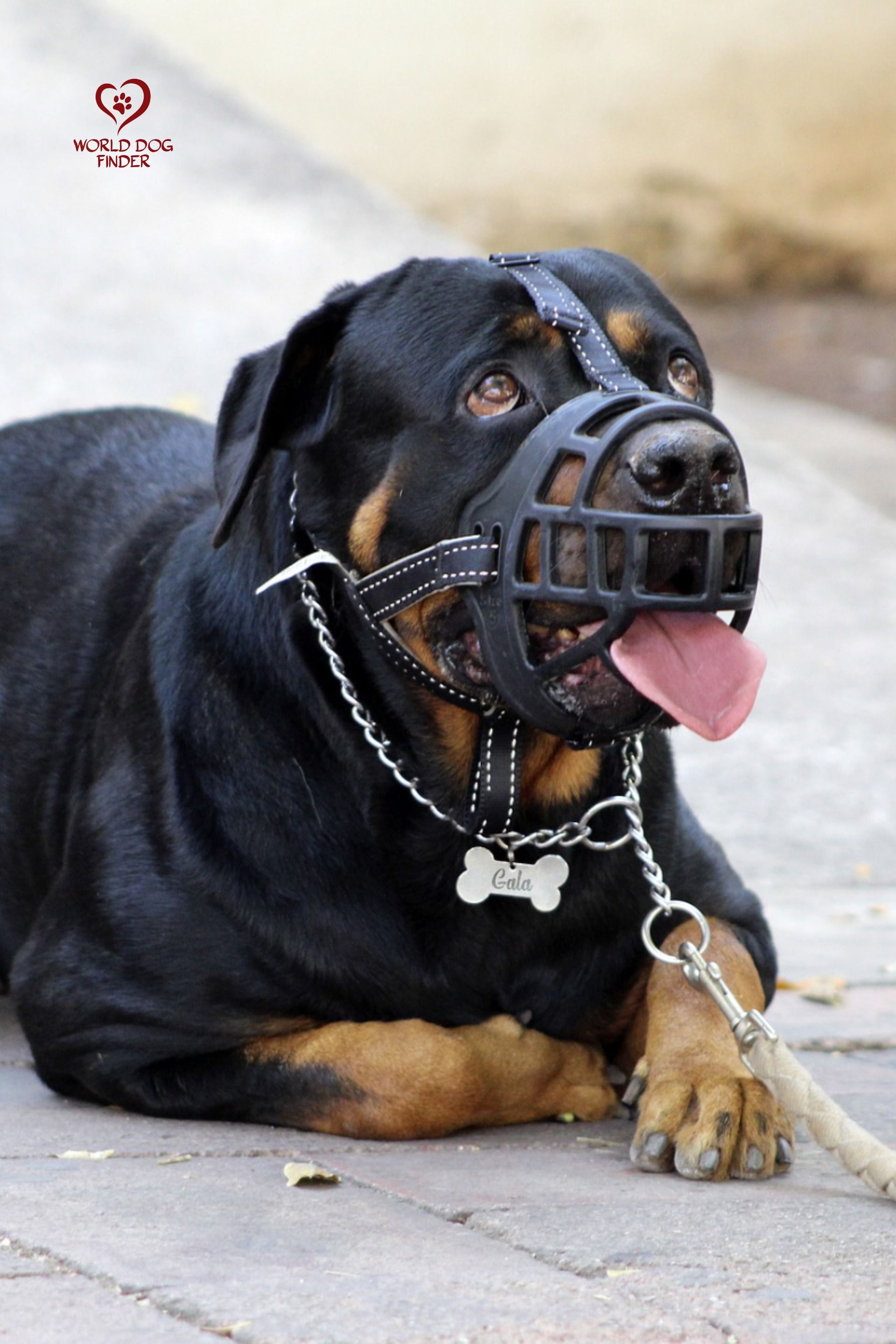 Choosing a dog is a very big decision and one that requires a lot of careful consideration. There are lots of factors that affect which dog is best suited for you, such as the size of the dog, temper of the dog, and many other things. The most popular breeds of dogs are those that tend to be the most obedient and even tempered, but that is not to say that breeds that are not quite as popular aren’t just as great. Although there are many great dogs out there, there are some that are very aggressive and can do not make good pets for just any kind of person. Here is a list of some of the most aggressive dog breeds.

Chow Chows
Chow Chows have a reputation for being aggressive dogs, and they got that reputation for a reason. They tend to be biters, and sometimes they bite without any reason. Chow Chow is a breed that is not particularly open to strangers and don’t have a problem showing it. Anyone who has ever seen a Chow Chow knows that they are not a dog you want to mess with, and for that reason and their aggression problem, they need a strong master and to be disciplined very early on.

Rottweilers
Rottweilers are another dog breed known for their aggression. They are very protective dogs especially when it comes to their masters. Although they may not be too fond of strangers, Rottweilers can actually be very loving and tender dogs to the members of their family if trained properly.

Dachshunds
Despite being a very small breeds, Dachshunds are a very aggressive dog breed. The main problem with this breed is the biting, they have been known to bite strangers, other dogs, other animals, and even their own owners. Fortunately, they are small dogs so if they do bite you it won’t be as painful as if it were a larger breed, but being bitten by a dog is not pleasant no matter what the circumstances.

Pit bulls
No one should be surprised to find this breed of dog on the list of most aggressive dog breeds. Their aggressiveness tends to be caused by the amount of inbreeding among these dogs, but it could also be their environment. They are very unpredictable dogs and can turn on the aggression very quickly. Pit bulls tend to be more aggressive towards other dogs rather than humans, but that is not to say there is nothing to worry about.

Dobermans
Dobermans are a very aggressive breed, but if there your dog has a bit of aggression in them, you would want it to be like that of the Doberman. Dobermans tend to only be aggressive when they believe that they, or their masters, are being attacked or are in danger. Of course, every individual dog is different, and that goes for every breed, but Dobermans are usually more protective than aggressive.