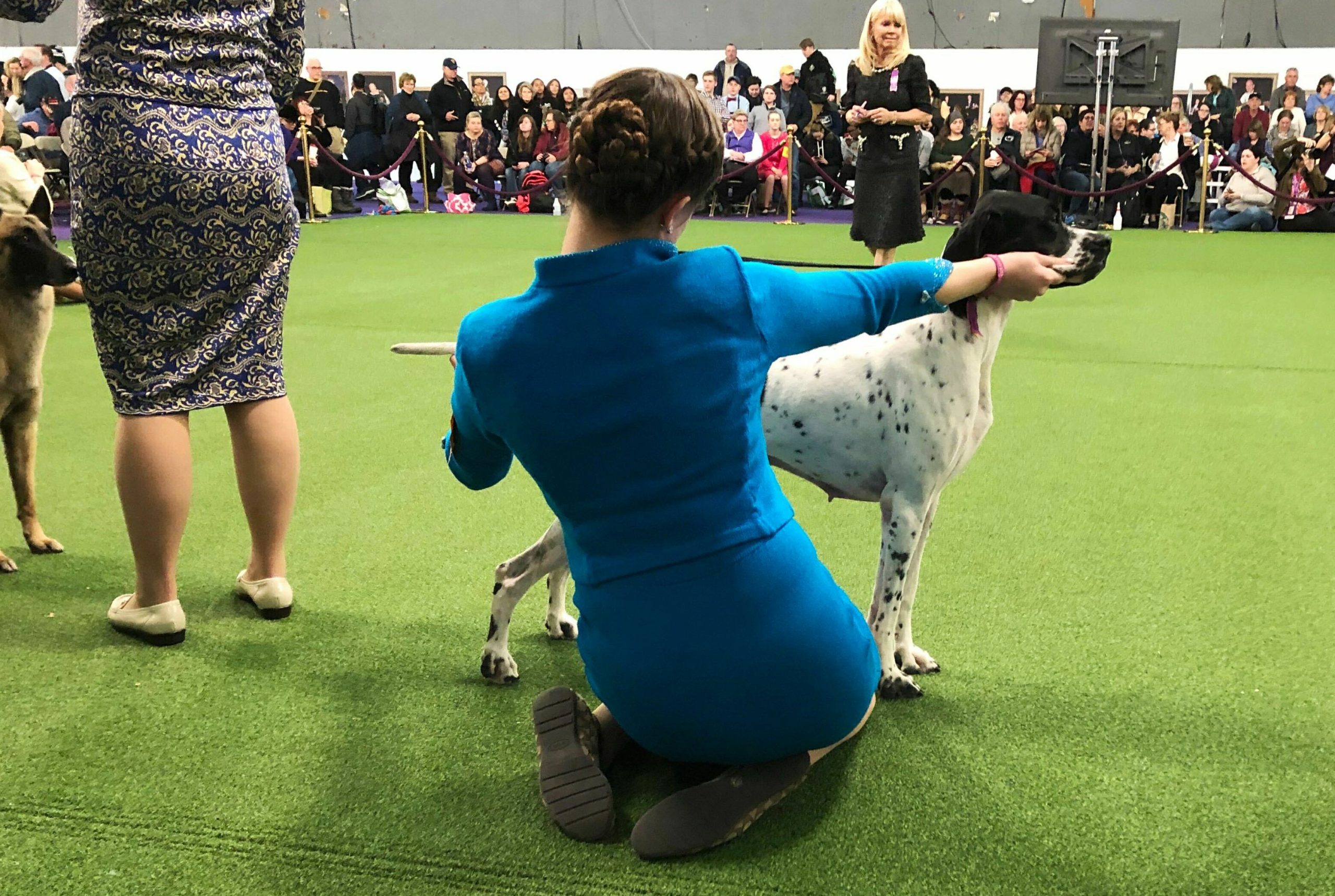 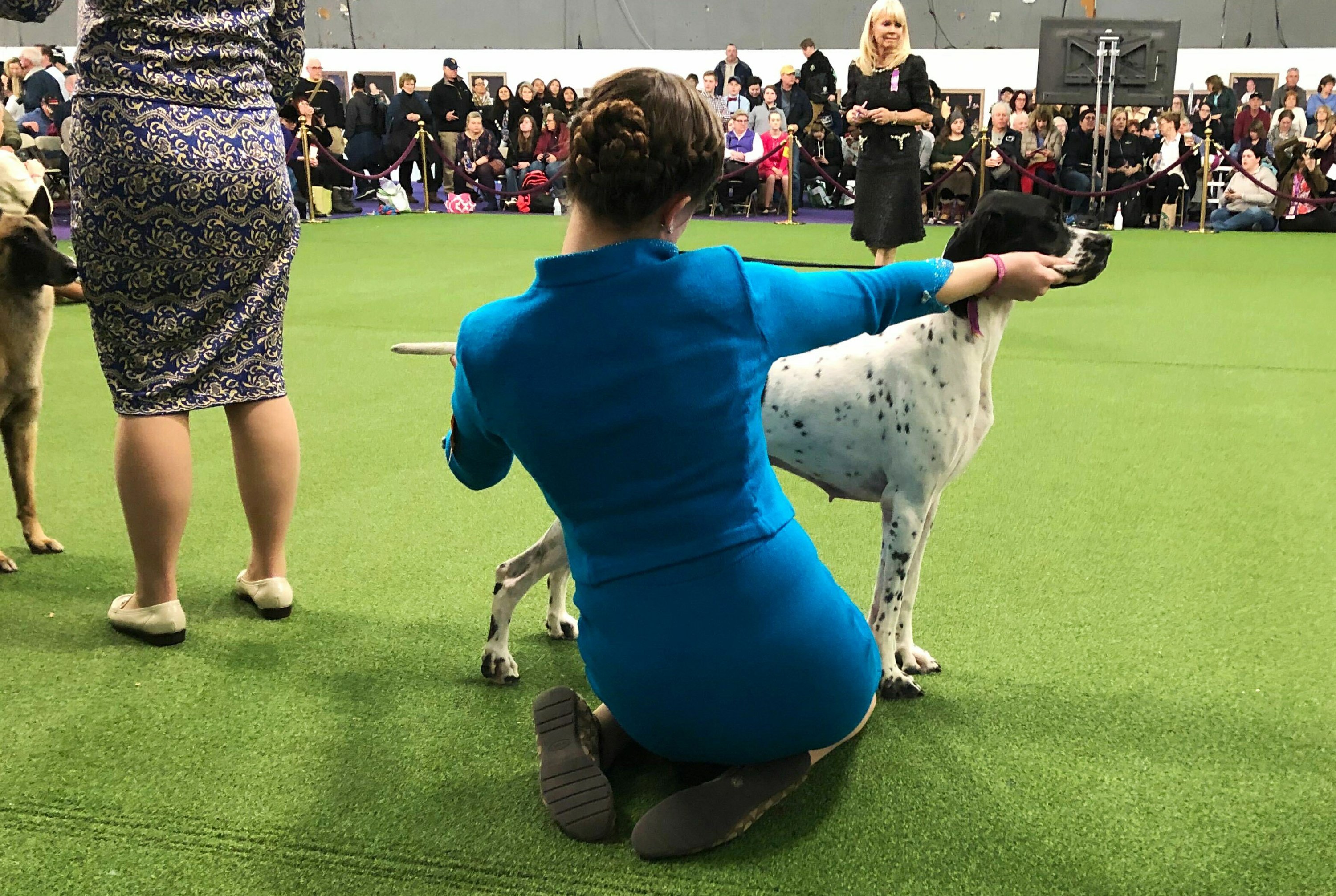 Unusual dog breeds, though not always American Kennel Club, or AKC, recognized, are not simply mongrels or inferior dogs. Many have long histories and characteristics that set them apart from the breeds most see every day. This is, in itself, a trait that makes them quite desirable to some potential dog owners.

Topping the list, this unusual dog breed has been called “puffer dog” for its puffin hunting ability. What makes this dog breed excel at hunting puffins over their craggy nesting sites are some very odd characteristics. It has six or more toes on each foot, giving the dog a better grip. The extra toes are not what makes this an unusual dog breed because they present as double hanging dew claws. This is a “flaw” some fanciers of other breeds remove from their puppies. What is unusual about this breed is the flexible neck. It can bend all the way back to touch forehead to spine. This allows the dog out of tricky spots, especially among craggy rock formations. Another assist in tight spots are the shoulder joints. This unusual dog breed can stretch its front legs well out to either side. Protecting its ears from dirt and spray is the ability to close the ear canal at will. The AKC does not recognize this breed.

The catalburun is one of the five known Turkish dog breeds. In appearance, the catalburun is much like a low slung pointer. Its breed characteristic is a split nose, putting it high on the list of unusual dog breeds. Looking like a rosette, the split nose is said to enhance the dog’s scent ability. This breed hunts for its living, mostly birds. This is not an AKC recognized breed.

Neapolitan Mastiff (Italy most recently, but with a very long, diverse history)

Some might call this unusual dog breed the Harry Potter dog. The dog’s background is an interesting one, and worthy of deeper study. For example, “Fang” comes from a breed often used as a guard. Their unusual characteristics include a much shorter leg length to body ratio than most dogs. They have the droopy eyes of a bloodhound, but much more skin. This breed’s face looks like melting pavement. An ancient breed used as an estate guard in Italy, Neapolitan mastiffs were recognized by the AKC in 2004.

Possibly a contributor to the genetics of the Rhodesian ridgeback, this smaller breed sports the same backwards growing line of hair along the spine. Unlike the Rhodesian ridgeback, this unusual dog breed has prick ears and several acceptable colors. According to the American Thai Ridgeback Association, they are America’s rarest dogs. In their native Thai homes, they are most often used as livestock guardians.

To date, this breed is recognized as foundation stock by the AKC.

Two Hungarian breeds, they are listed together because they share the same oddity. Both dogs grow a kind of matted coat as protection against harsh weather and predators. Most dogs that mat encounter skin problems. These two unusual dog breeds tend to form cords which hang down from the body, allowing adequate air to the skin. They’ve been called by wits “rasta dogs,” for their Rastafarian-like dreadlocks. The Komondor, thought to be a descendent of the Russian Owtcharka, is a livestock guardian dog, the smaller Puli is more often a livestock herder.

The Komondor was fully recognized by the AKC in 1937.

The Puli received full recognition in 1936.

Peruvian Inca orchids are a lesser known hairless breed. That is its most unusual attribute. According to the Peruvian Inca Orchid Club of America, this breed often has both hairless and coated breeds within the same litter. Interestingly enough, the coated type exhibits a rose ear while the hairless sport a prick ear. Both have a body type similar to coursing hounds, such as the whippet or greyhound. There are also interesting variations in skin color.

This unusual dog breed’s history includes trade between Peru, Mexico, and possibly China, where it may have helped create the Chinese crested. To date, they have not received full AKC recognition, though they were added to the AKC hound group as AKC foundation stock.

No potential dog owner should choose a dog merely because it is of an unusual breed. What is most important is suitability. For those seeking a good match and an unusual dog breed, the breeds above may offer a good starting point. Research is always a good idea when considering a particular dog breed.